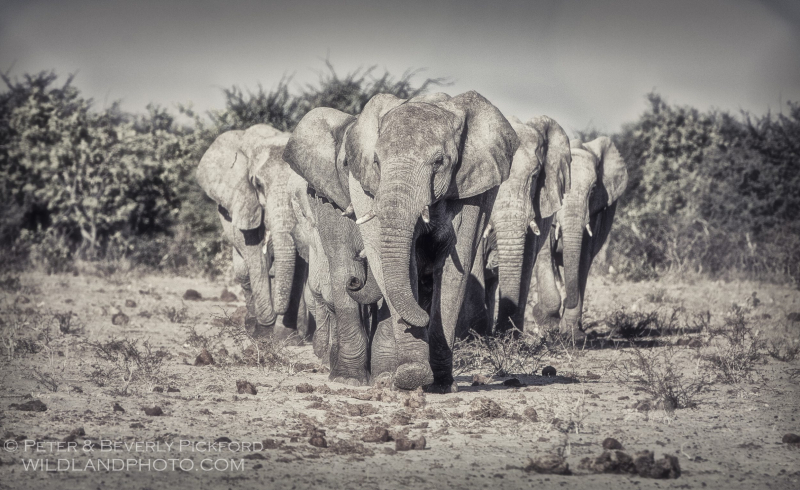 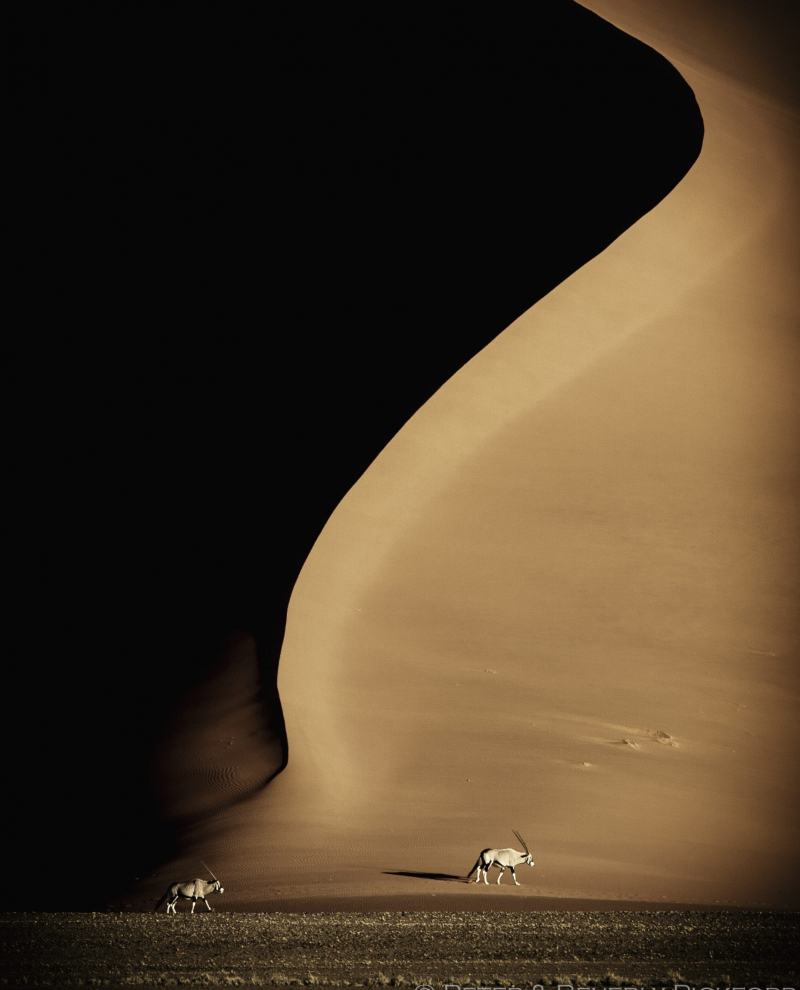 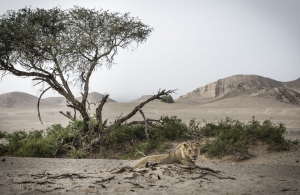 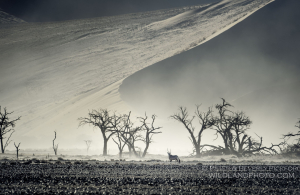 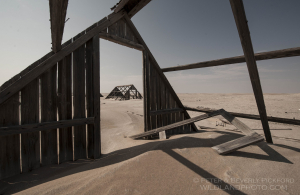 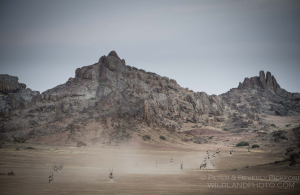 The Skeleton Coast and deserts of Namibia

In the pre-dawn, the fog has thinned sufficiently to reveal the island. It is a steep-sided rise of pure rock, its surface serrated and jagged, its height a sharp dragon-back ridge, perhaps one hundred metres above the sea. Every inch is covered in birds. On shore we meet the jovial Rian Jones. From beneath a beanie, pulled low over his ears, long hair escapes in a spring of untamed curls and his eyes twinkle with a cheerful glint. He stands barefoot on the chill, wet concrete of the jetty; wet guano squidging up between his toes.

‘Watch out it’s slippery,’ he warns as he gives us a hand up out of the inflatable tender of the !Anichab. The ground is a slush of wet guano – green and glutinous in the shade of the jetties cover. The ammonia reek is overpowering. Penguins peer at us with craning necks from their nests. Almost every inch of the island is taken; a condominium of breeding birds.

‘Eighty five percent of the total world population of bank cormorants breed right here,’ Rian tells us as we make our way up to his quarters, which is an old guano collecting building now painted a cheerful pale blue. The rare bird breeds on the steps where we walk, on the plank that supports a water pipe over a span between structures and on the concrete top of the water cistern. The birds are pure black with a green eye. In the fog filtered sunlight, the covert feathers on their wings has a jade-green sheen.

‘Few things provoke like the presence of wild animals.
They pull at us like tidal currents with questions of volition, of ethical involvement, of ancestry.