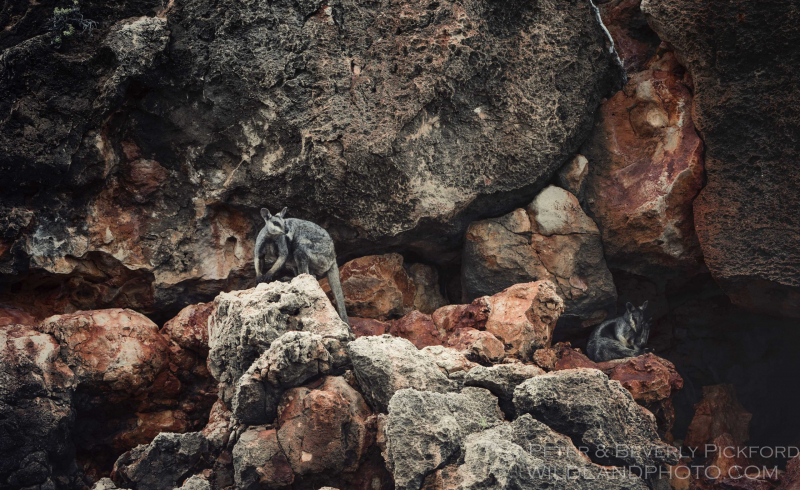 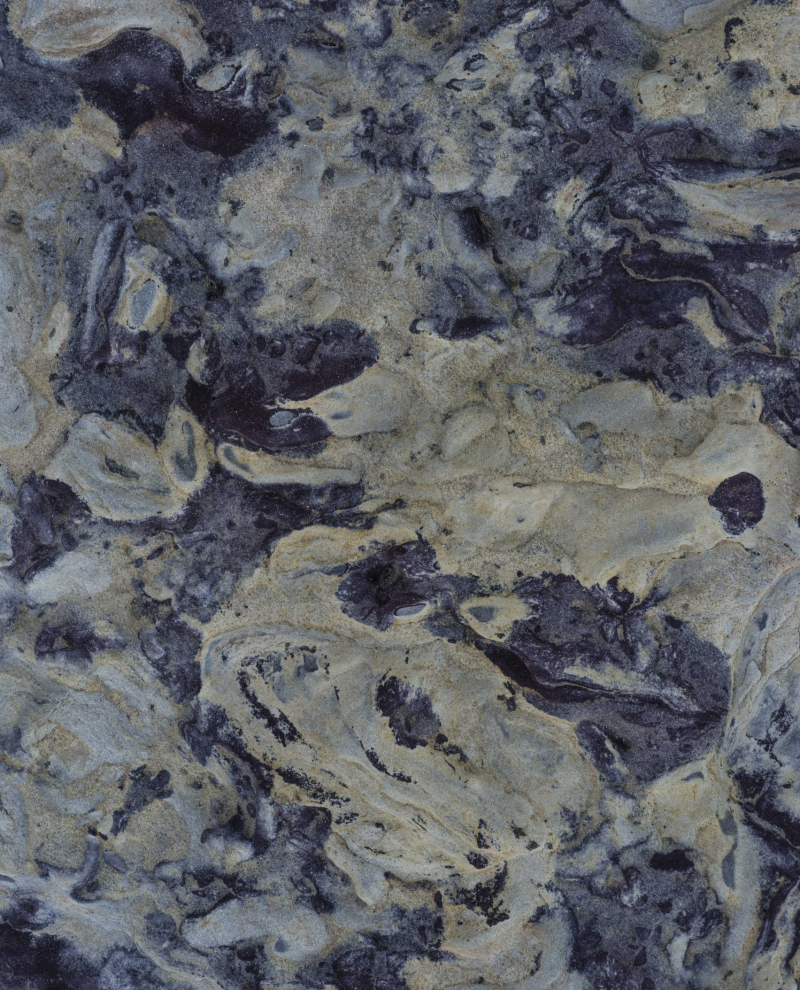 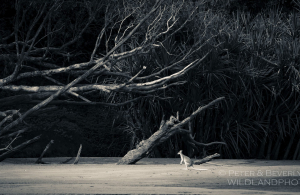 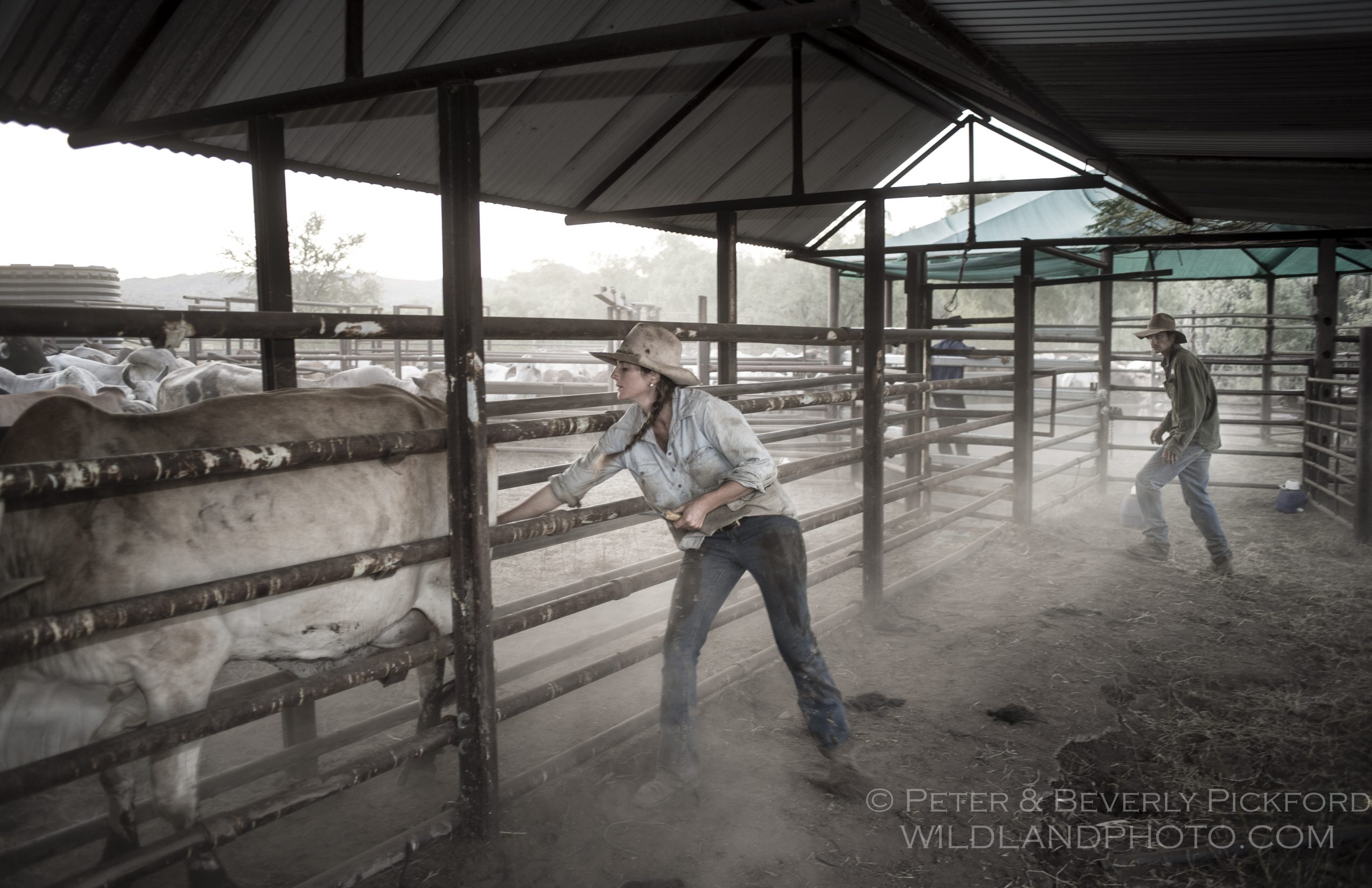 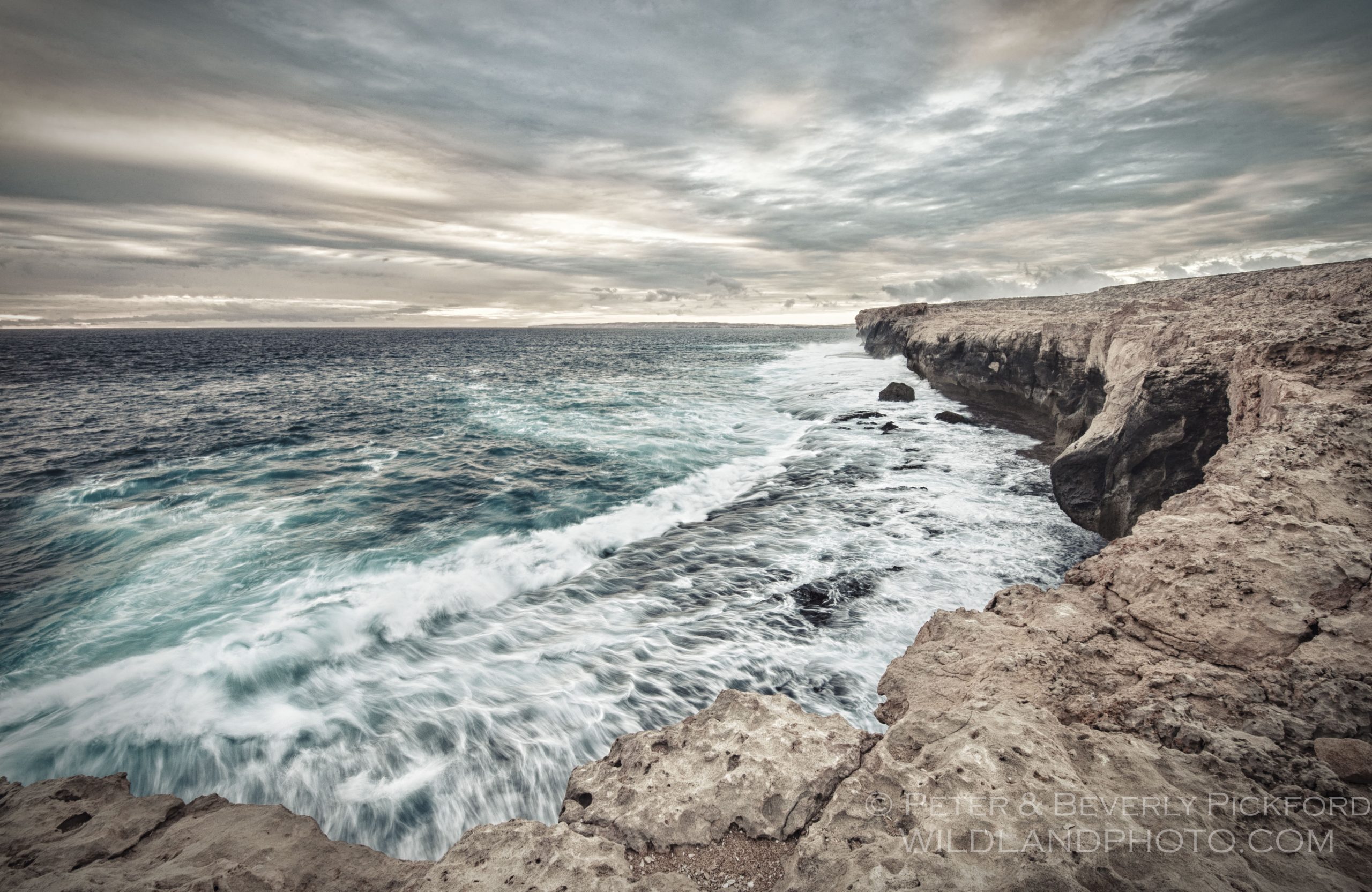 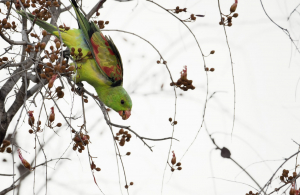 The Kimberley and adjacent deserts

In search of Tanmurra Creek we take a road to the west that we had passed the previous evening. Shortly down the road we find a dingo, and then another. They are not wary of the vehicle and stand to watch us. The first, is breathing hard as if it has been running and moisture drips from its open lips. After a time they move off, stopping to scent mark here and there beside the track, then they turn into the bush and vanish in the thick grass that is higher than their heads. We watch and wait for them to re-appear, but they do not. Their unwary reaction to our presence reminds me that for much of the year this reach of the country is impenetrable, except perhaps to the very determined, on horseback. The wet season makes the ground a bog and renders the roads impassible. We are here not much more than a week after the road became viable.

The road we are following stops abruptly in an area where previous vehicles have become stuck in a quagmire of black mud. I find a way around through the bush and rejoin the indistinct track to the north and west. Sixteen kilometres further on we skirt several other areas, where our tyres sink ruts into the earth, to come finally to a small creek where the crossing place has been washed away and a tangle of flood-strewn trunks bars any way forward. We turn back.

We can never have enough of Nature. We must be refreshed by the sight of inexhaustible vigor … the wilderness with its living and its decaying trees, the thunder cloud, and the rain which lasts three weeks and produces freshets. We need to witness our own limits transgressed, and some life pasturing freely where we never wander.